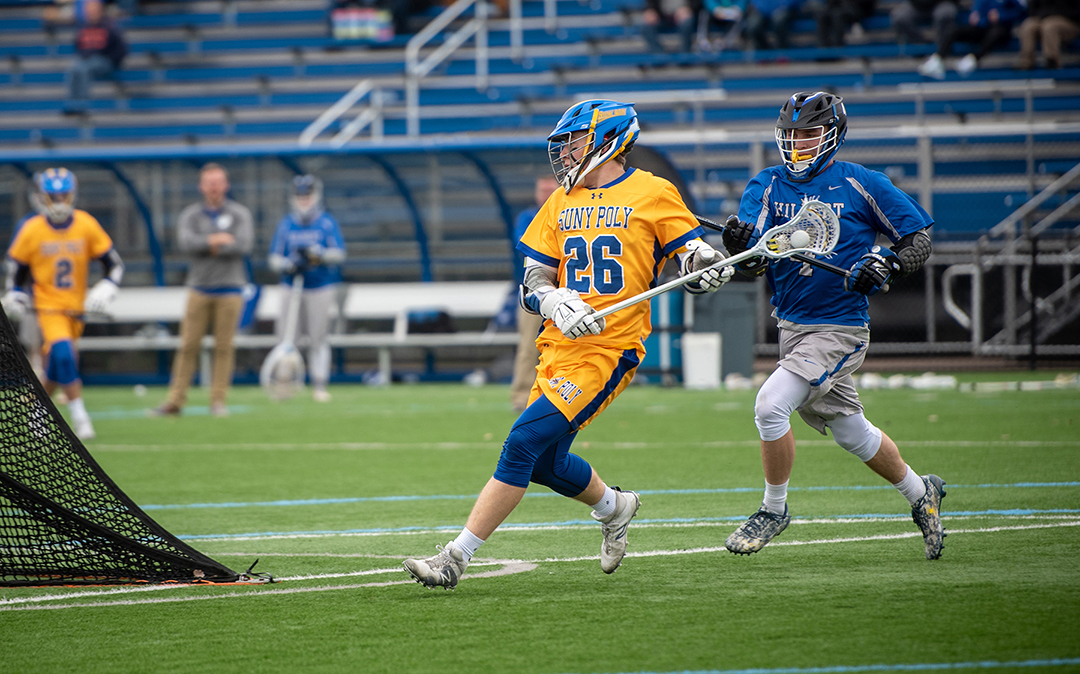 The 2020-21 season was a comeback year for the Wildcats. Coming off of the COVID-19 pandemic which canceled the spring season during the 2019-20 academic year, and the fall and winter seasons in the 2020-21 academic year, the Wildcats were able to take to the fields and courts again in the spring of 2021. Four sports competed in a traditional season at SUNY Poly in the spring. Two teams had non-traditional seasons, which included practices and scrimmages.